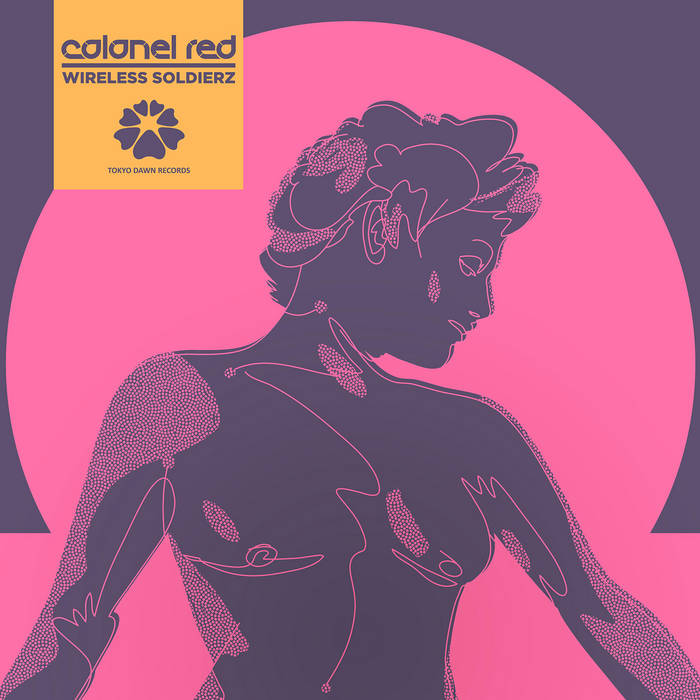 Colonel Red hits hard with his latest TDR release ‘Wireless Soldierz‘. This 7-track EP underpins a force of musical nature, lyrically immersed in intimate affairs of the heart on one hand while balancing the scales of social injustice and inequalities on the other.

A powerhouse of groove driven songs and a glean measure of potent steel crunch funk from the 'House of Colonel Red'!

Bandcamp Daily  your guide to the world of Bandcamp